Thank you for enquiring about a free site survey! We would love to meet with you and go over your security and fire needs. Fill out the form below to have an APS account manager contact you.

4PX Express is China’s #1 cross-border e-commerce solutions provider. 4PX employs over 1,500 employees across 50 different global locations. 4PX is recognized as a preferred partner by e-commerce leaders such as eBay, Amazon, Alibaba, and others.

APS Security & Fire are extremely proud to have secured the fire and security design and installation at the 4PX Leicester Commercial Park location.

At APS Security & Fire we pride ourselves on using quality fire and security products along with our customer service and after care. Large projects like this further confirm we are one of the best fire and security companies in the East Midlands.

Speak to a Security & Fire Expert

Fantastic service, John our engineer was very knowledgeable
-Overdale Junior School
Just a note to say a big thanks to APS for your assistance a
-M. Moran, Moran Structural Consultants
At Notts County Football Club, we’ve enjoyed a fantast
-Notts County Football Club
We recently had a new intruder and fire alarm fitted in the
-Sharon Athrton
We have trusted APS with our fire safety, alarm and CCTV for
-John Ready – Eggleston Steel Ltd
View all testimonials 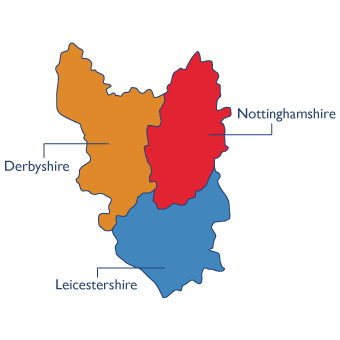 Get a free quote

We offer the following as standard:

Here is our Director Jenny with the wonderful talented women who work...

Here at APS we are committed to an in-depth training plan for all of...

Wishing all of our clients and partners a Merry Christmas & Happy...

Fantastic service, John our engineer was very knowledgeable and polite, he explained the problem with our CCTV in and easy way, I will be using APS again, great service

Just a note to say a big thanks to APS for your assistance and completed work. The service has been very professional and Dec who has been here on site this week was very good.

At Notts County Football Club, we’ve enjoyed a fantastic four-year relationship with APS. We have a complex stadium which presents numerous challenges, but APS look after all our alarms and CCTV brilliantly. We can always rely on our liaison, Ash Newton, and all APS engineers have always been knowledgeable, friendly and quick to respond when…